Get your order in for London’s new electric taxis!

The London EV Company (LEVC) has opened its order book for the new TX electric taxi. Formerly the London Taxi Company, the firm has confirmed costs and prices for the vehicle […] 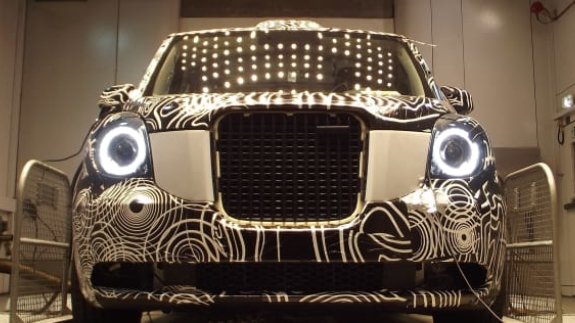 The London EV Company (LEVC) has opened its order book for the new TX electric taxi.

Formerly the London Taxi Company, the firm has confirmed costs and prices for the vehicle ahead of taking deposits – the full retail price for the electric vehicle (EV) is £55,599, including the battery unit.

However, the Office for Low Emission Vehicles (OLEV) has made a Taxi Plug-in Grant of £7,500 available, which is automatically deducted at the point of sale.

For taxi drivers driving an average of 115 miles a day, it is expected to offer a typical fuel saving of around £100 per week compared to the outgoing TX4 Euro 6 model with its 2.7-litre diesel engine.

The electric TX model uses a battery electric power train with a range extender to provide more than 400 miles of range between charges.

The technology is designed for commercial operators facing demanding and unpredictable patterns of usage, requiring confidence in the range of the vehicle but also needing to operate in city centres without producing any carbon dioxide emissions.

Steve McNamara, General Secretary of the Licensed Taxi Drivers Association, said: “The taxi trade welcomes the arrival of this ultra clean 21st century vehicle that can only help us to win business back from private hire.

“We recognise the serious issues around air quality in London and cities around the UK and look forward to offering emission free personal transport to Londoners and visitors alike.”