Total has agreed to buy Maersk Oil in a $7.45 billion (£5.8bn) deal. The French oil giant will acquire 100% of the Danish exploration and production company from A.P. Moller […] 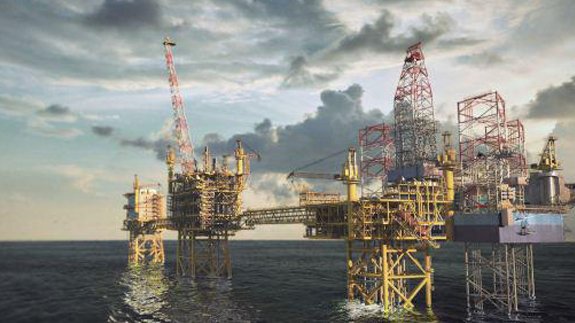 The French oil giant will acquire 100% of the Danish exploration and production company from A.P. Moller Maersk Group when the deal is approved.

The agreement will make Total the second largest operator in the North Sea and is the largest takeover in the region for a decade.

Several other major oil players have moved away from the area in recent years.

Total says the purchase will enhance competitiveness and value in many areas of its business, in particular through high quality assets such as the Culzean Gas project.

Patrick Pouyanne, Chairman and CEO, said: “The combination of Maersk Oil’s North Western Europe businesses with our existing portfolio will position Total as the second operator in the North Sea with strong production profiles in UK, Norway and Denmark, thus increasing exposure to conventional assets in Organisation for Economic Co-operation and Development (OECD) countries.”

The proposed transaction is subject to approvals by the relevant regulatory authorities and is expected to close in the first quarter of 2018.