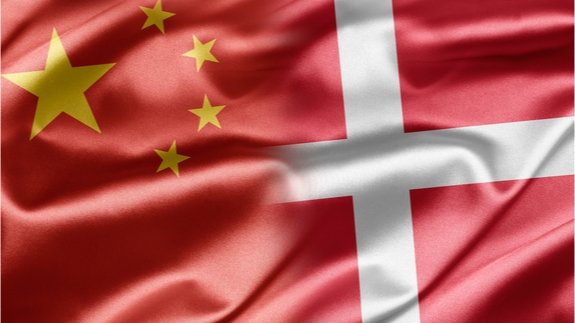 China has reportedly called on Denmark to help it build an offshore wind farm.

Mr Lilleholt said he was convinced the proposed project would be built but admitted details such as capacity, timing and suppliers for the wind farm had not yet been decided.

China plans to raise the renewable share of its primary energy consumption from 12% to 15% by 2020, with the push for offshore wind gaining pace after subsidy prices for onshore turbines were cut.

Mr Lilleholt reportedly said: “China is facing a giant task on green transition to live up to the Paris climate accord and it’s my clear perception that he [Bekri] is very interested in working with Denmark and Danish companies in this regard.”