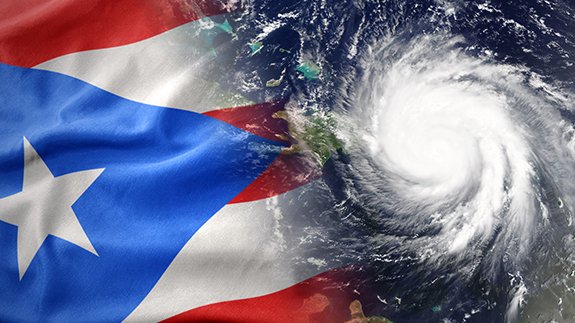 The technology firm’s CEO Elon Musk has started to provide the nation with Powerwall battery storage units after two hurricanes in just a few weeks left thousands of homes and businesses without electricity.

The devices provide a short term fix to buildings with solar panel access by allowing them to store and use power in a distributed fashion.

However, the company has suggested it could use these products to develop a new, permanent electricity network across the country.

Despite the damage caused, the storms may have provided an opportunity for the country to transition from being heavily reliant on fossil fuels to having a strong grid founded on primarily renewable capacity.

The distributed nature of the proposed system would increase the odds of energy systems staying online or being brought some back online quicker if a storm were to strike again.

Mr Musk said: “The Tesla team has done this for many smaller islands around the world but there is no scalability limit so it can be done for Puerto Rico too.

“Such a decision would be in the hands of the Puerto Rico government, the Public Utilities Commission, any commercial stakeholders and most importantly, the people of Puerto Rico.”