Anglian Water has agreed to donate £100,000 to an environmental charity after it polluted Houghton Brook in Cambridgeshire with sewage. According to the Environment Agency, around 150 fish died when […] 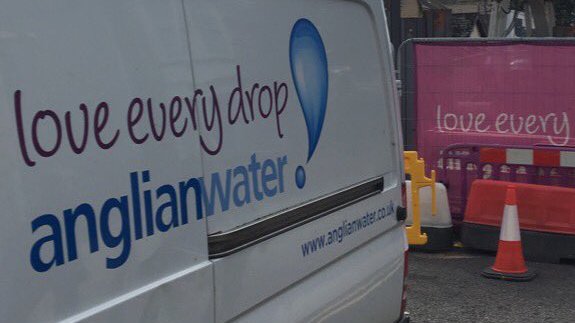 Anglian Water has agreed to donate £100,000 to an environmental charity after it polluted Houghton Brook in Cambridgeshire with sewage.

According to the Environment Agency, around 150 fish died when sewage from Ilex Road Pumping Station in St Ives was pumped into the water system for 10 hours via the emergency overflow.

The incident in September 2014 was mainly caused by excessive levels of wet wipes, nappies and sanitary products blocking the pump that couldn’t be flushed, which was a known issue at the works.

Contributing factors included a second pump being out of service during the incident and the failure of an alarm.

The water company has therefore donated the money to the Wildlife Trust for Bedfordshire, Cambridgeshire and Northamptonshire to benefit the local environment.

It has since replaced equipment at the pumping station, including a pump that can better cope with high levels of rag.

An Anglian Water spokesperson said: “Ultimately our goal is no pollution and we invested heavily to help achieve this and to understand the causes of any that do occur.

“On this occasion, when our technicians attended our pump on Ilex Road they found it had stopped working because it was blocked with wet wipes, nappies and sanitary products. This is why we ask customers to think before they flush and only flush the 3Ps (poo, pee and paper)… Our donation to the Wildlife Trust will be used to further improve the local environment.”