There was an increase in complaints from non-household customers during the second quarter of the year. Consumer Council for Water (CCWater) received 559 complaints – around three times as many […] 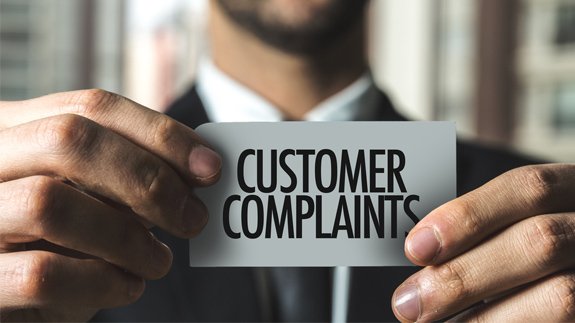 There was an increase in complaints from non-household customers during the second quarter of the year.

Consumer Council for Water (CCWater) received 559 complaints – around three times as many as the same period last year.

The watchdog said it had expected to see an increase while the industry adjusts to the new non-household retail market, which opened on 1st April this year.

However, complaints have increased at a faster rate during the second quarter and CCWater is urging retailers to reverse that trend in the coming months.

Billing and charges made up the majority of complaints (374) and there was a significant rise in complaints about administration, compared to the same quarter last year, with 124 customers unhappy about communication with their retailer.

Evan Joanette, Policy Manager for Markets and Competition said: “Retailers have shown a willingness to work with us to try to ensure some of the initial teething problems are quickly rectified.

“Moving forward, we want to see the market delivering a better service for every customer, including small and medium sized businesses. If retailers fail to live up to those expectations, we would encourage customers to look elsewhere.”