Centrica has announced plans to scrap its standard variable tariff (SVT) deals, with the aim of driving down energy costs and making the market more fair. The British Gas parent […] 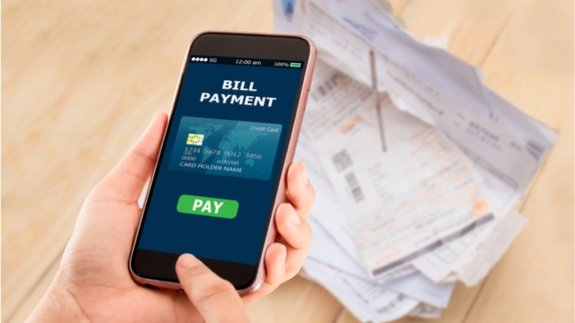 Centrica has announced plans to scrap its standard variable tariff (SVT) deals, with the aim of driving down energy costs and making the market more fair.

“Recent Ofgem figures revealed that the number of SVTs fell by a million over a six month period and we welcome recent moves by suppliers to reduce this number further.”

Won’t be the end of bad deals

Ben Wilson, Product Manager at GoCompare Energy, said: “This is a welcome move for British Gas’s five million customers who, like two-thirds of all UK households, are paying much too much for their gas and electricity, thanks to being on innocuously named SVTs.

“But it doesn’t come into effect until April – once the peak energy usage season is over – and it’s important that customers realise that this move will not signal the end of bad deals – in effect, British Gas has just replaced its SVT with an SBR or ‘Slightly Better Rate’.”

Alex Neill, Which? Managing Director of Home Products and Services, said: “Scrapping standard tariffs is a big move if it means millions of British Gas’ existing customers are now going to engage in the energy market. Changes that are aimed at delivering more customer engagement are welcome, although we need to see whether this does lead to people getting a better deal.

“Any customers on poor value standard tariffs should shop around now as there are cheaper deals to be found on the market.”