Natural disasters and extreme weather have created a global climate risk protection gap of $1.7 trillion (£1.3tn) over the last decade. That’s according to insurance industry network ClimateWise, which suggests […] 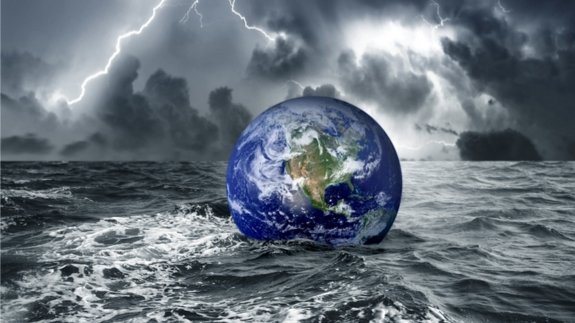 Natural disasters and extreme weather have created a global climate risk protection gap of $1.7 trillion (£1.3tn) over the last decade.

That’s according to insurance industry network ClimateWise, which suggests this figure arises from just 30% of catastrophic losses having been insured.

The group suggests 2017 is on track to become one of the most expensive years on record, with August’s Hurricane Harvey in Texas causing $180 billion (£135bn) in damages alone.

Only one in five affected homeowners in Greater Houston had invested in flood insurance and insured losses amounted to less than $19 billion (£14bn), lower than 11% of the total cost.

In developing countries insurance is even less common, leaving nations such as India and Bangladesh highly vulnerable to the financial impacts of floods, droughts and hurricanes.

Tom Herbstein, ClimateWise Director, said: “Cities are at the epicentre of the climate risk protection gap crisis, given their concentration of economic activity and vulnerability.

“The challenge is how to extend insurance cover in a world where climate risk exposure continues to grow.”