The amount of electricity used by the Bitcoin mining industry is enough to power around 6.4 million homes in the UK. That’s according to new research, which suggests the sector […] 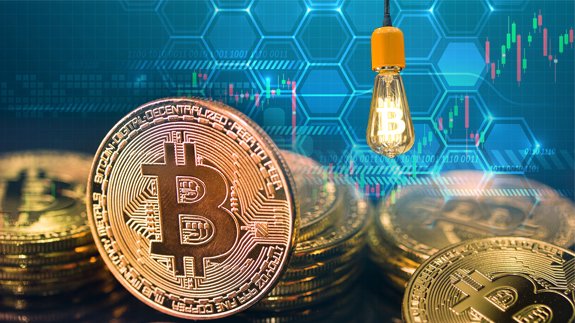 The amount of electricity used by the Bitcoin mining industry is enough to power around 6.4 million homes in the UK.

That’s according to new research, which suggests the sector currently accounts for 0.13% of global power usage every year – consuming 28.8TWh annually.

Mining for Bitcoin works like a lottery – every 10 minutes or so, mining computers collect a few hundred pending bitcoin transactions, i.e. a “block” and turn them into a mathematical puzzle.

The miners have attempts to solve the puzzle using a computer programme and are issued a certain number of Bitcoins in exchange.

They keep the Bitcoin network secure by approving transactions.

When looking at it in terms of oil, a new Bitcoin mined every 10 minutes would need 20 barrels of oil – that’s 13.5 million barrels a year.

The research from Accounts and Legal adds China is the ideal country for bitcoin mining due to cheap electricity, with around 85% of the world’s Bitcoin trading volume coming from the country.