The UK Government said it has closed a loophole in legislation concerning fracking projects. Energy Minister Richard Harrington has presented a new direction, which ensures the Oil and Gas Authority […] 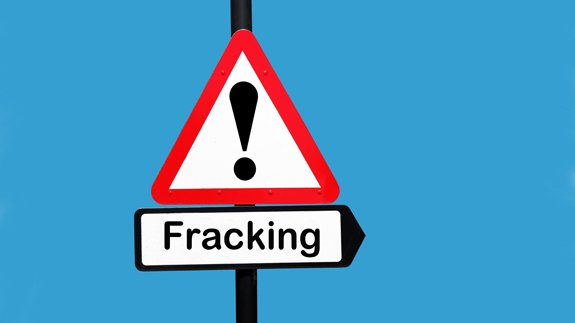 The UK Government said it has closed a loophole in legislation concerning fracking projects.

Energy Minister Richard Harrington has presented a new direction, which ensures the Oil and Gas Authority consults with the Department for Business, Energy and Industrial Strategy (BEIS) on fracking operations.

That means operators who wish to frack in parts of the UK where the process is permitted must apply for a Hydraulic Fracturing Consent from BEIS.

It was introduced in the Infrastructure Act 2015 as an additional step to the existing regulatory and permitting regime but doesn’t apply to wells drilled before that year.

Mr Harrington said: “Today’s direction closes this loophole and ensures that the same approach for consent is taken for all relevant hydraulic fracturing operations, including where the associated well was drilled prior to the 2015 Act coming into force.

“For these operations, operators will be expected to meet the same set of standards as required to obtain Hydraulic Fracturing Consent, laid out in the Infrastructure Act 2015. The government has been clear that shale development must be safe and environmentally sound.”