Government offers up to £44m for advanced and mini nuclear plants

The UK Government is providing up to £44 million for small and advanced modular reactors (AMR) feasibility and development programme. AMRs differ from conventional reactors , which use pressurised or […] 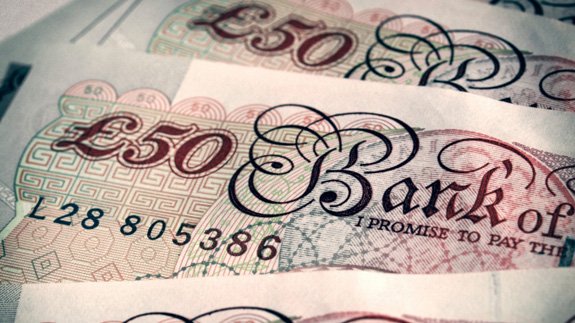 The UK Government is providing up to £44 million for small and advanced modular reactors (AMR) feasibility and development programme.

AMRs differ from conventional reactors , which use pressurised or boiling water for primary cooling. They aim to maximise the amount of off-site factory fabrication.

Small modular reactors use existing or new nuclear technology scaled down to a fraction of the size of larger plants and is said to be able to produce around a tenth of the electricity created by large scale projects.

The competition will have two phases: the first phase is offering up to £4 million for feasibility studies for reactor designs and the second phase, subject to government approval, could provide up to £40 million for selected projects from the first phase to undertake development activities.

The government will also be supporting early access to regulators to build the capability and capacity needed to assess and licence small reactor designs – with up to £7 million in funding in the first phase and up to a further £5 million in the second phase.

It also plans to establish an expert finance group to advise how small reactor projects could raise private investment in the UK.

The second phase of its Nuclear Innovation Programme, including up to £8 million for work on modern safety and security methodologies and studies in advanced fuels, will also be launched shortly.

Business and Energy Secretary Greg Clark said: “New industry figures show that the UK’s civil nuclear sector contributed £6.4 billion to the UK economy last year. Today’s announcements recognise the importance of industry driving innovation, supported by government, so the sector continues to compete at the very highest level, not just in the UK but globally.”

The competition is open until 7th February 2018.