High oil prices ‘driving energy costs by up to 10%’

Higher oil prices are continuing to drive up wholesale energy costs by as much as 10%. That’s the suggestion from energy consultancy Inprova Energy, which says this is largely a […] 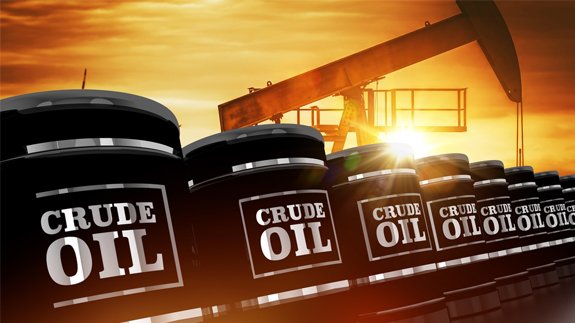 Higher oil prices are continuing to drive up wholesale energy costs by as much as 10%.

That’s the suggestion from energy consultancy Inprova Energy, which says this is largely a result of OPEC and other major producers extending an agreement to cut crude oil production by nearly 2% until the end of 2018.

It claims this resulted in prices soaring to two-year highs of $64 (£47.9) per barrel on the 30th of November.

In a further boost to prices, the firm says global demand for oil shows no signs of slowing.

Strong economic growth in Asia is leading to revised upwards forecasts, despite US producers producing record levels of crude from increased fracking activity.

Tighter supply conditions also give greater influence to geopolitical factors that could potentially cause price spikes within the oil markets, such as continuing political issues across the Middle East.