Merger and acquisition activity on the UK Continental Shelf (UKCS) has passed the $8 billion (£6bn) mark this year as confidence returns to the sector. That’s the suggestion from Oil […] 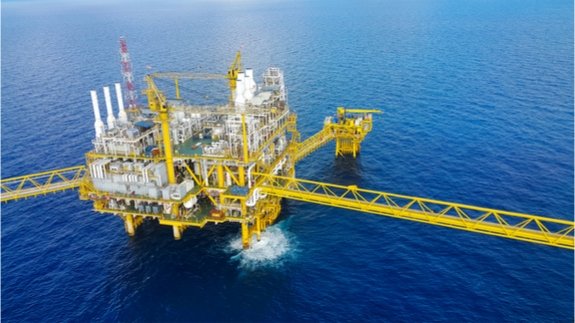 Merger and acquisition activity on the UK Continental Shelf (UKCS) has passed the $8 billion (£6bn) mark this year as confidence returns to the sector.

That’s the suggestion from Oil & Gas UK, which says the recent increase in market activity in the basin is likely to help attract new investment in the next few years.

The group says there are signs a number of significant projects could secure approval in the new year and adds the basin’s technical exploration success topped 300 million barrels of oil for a second year in a row.

However, Oil & Gas UK notes some challenges do still exist within the sector – only 63 wells were drilled during the first three quarters of the year, which it believes is concerning.

Mike Tholen, Oil and Gas UK’s Upstream Policy Director, said: “This year has been a very busy one for merger and acquisition activity which must be seen as a sign that confidence is returning the basin.

“Now with Transferable Tax History in play, we expect that mergers and acquisitions activity will continue into 2018 as established players can more easily divest their non-core assets to companies better suited to invest in them and extend field life.”