The future of the UK’s low carbon sector is at risk from post-Brexit trade strategies. That’s according to think-tank Green Alliance, which says the government is likely to place equal […] 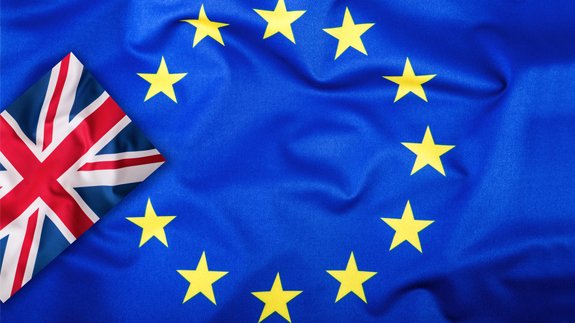 The future of the UK’s low carbon sector is at risk from post-Brexit trade strategies.

That’s according to think-tank Green Alliance, which says the government is likely to place equal importance on trade with the EU and other countries such as the US or China.

However, Green Alliance says the UK must prioritise economic alignment with either the EU or the US.

It warns failing to prioritise trade with Europe risks significant setbacks to the country’s low carbon sector, as the industry’s trade with the EU is a third higher than its business with the rest of the world.

The automotive sector alone makes up three-fifths of low carbon exports, with around a fifth of Europe’s electric cars being made in the UK.

“Lowering environmental standards to strike deals with trading partners beyond the EU would be counterproductive, as we would lose out on more immediately lucrative trade with Europe.”

A spokesperson from the Department for Exiting the European Union said: “As the Secretary of State said yesterday, we’re delivering an ambitious environmental plan that aims to leave the environment in a better state than that we found it in.

“So international collaboration, such as the Paris Climate Agreement, is vital if we are going to protect our environment for future generations.

“Work to combat climate change has to be done at an international level, which means continuing to work with other countries, including those in the EU, to drive new standards.”