5G-enabled smart tech ‘could save the UK £6bn a year’ 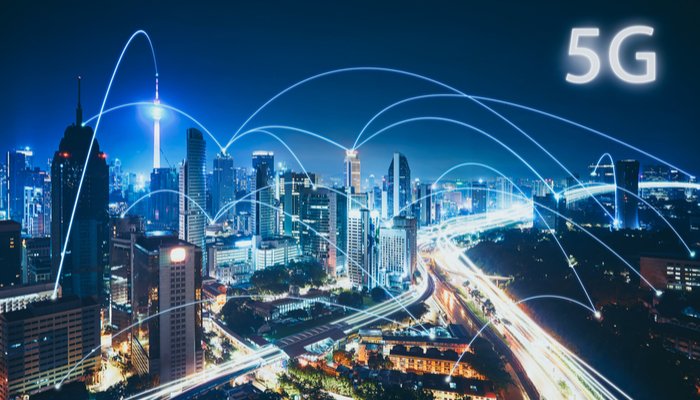 Upgrading the UK’s cities with 5G technologies could save £6 billion a year by making them smarter and more interconnected.

That’s according to phone network provider O2, which says the technology could save households an average of up to £450 on energy annually.

These cost reductions could be achieved through the introduction of 5G-enabled smart grids which would allow energy to be automatically bought at the cheapest times, give consumers the chance to sell power back to the grid and let consumers buy gas and power from a wider range of sources, including from neighbours and local businesses.

Car owners could save an additional £1,600 in annual fuel costs, as 5G-proofed energy grids able to withstand the mass charging of electric vehicles (EVs) could enable an extra 1.3 million EVs to hit the roads by 2025.

The network provider adds local councils could collectively save around £2.9 billion a year through more efficient rubbish collections and the adoption of smart LED street lighting, which can be dimmed or brightened automatically.

It also suggests smart devices like fridges will significantly help cut food waste and energy use.

Derek McManus, O2’s Chief Operating Officer, said: “It’s clear from our report that 5G technology will play a vital role in ensuring that all citizens get the mobile service they deserve.

“But while 5G promises a range of unprecedented benefits, we should be clear that these won’t be achieved without collective investment and collaboration.”