‘UK must boost fracking to reduce reliance on Russian energy’ 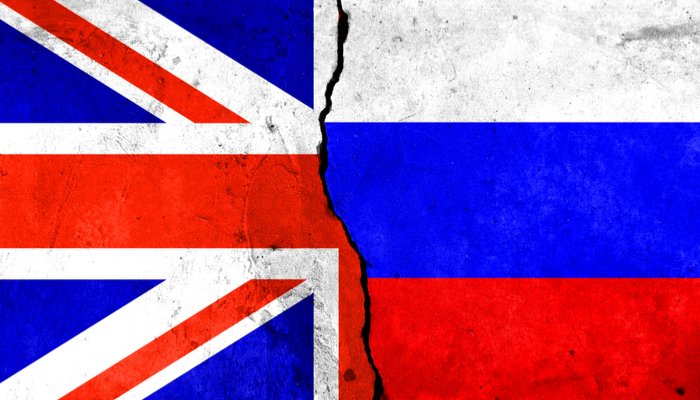 The UK Government needs to speed up the development of fracking to improve the country’s energy security and make it less reliant on imports from Russia.

That’s according to the Global Warming Policy Forum (GWPF), which says in light of the “crisis” in British-Russian relations, planning laws regarding the controversial energy source need to be changed as quickly as possible.

It suggests this is necessary for the UK to avoid becoming too reliant on foreign imports for its gas supply in the near future.

Recent winter shortages forced Britain to import emergency gas supplies from Russia, which the GWPF stresses is an “unsustainable situation”.

The group says the first step is to change the law to class initial drilling as permitted development to stop activists from delaying the early stages of exploration.

A spokesperson from the group said: “The length of time it has been taking for shale gas extraction to get planning approval demonstrates that the system is utterly failing.

“An approach is needed that can bring about swift but considered planning decisions and that also provides the necessary reassurances for local communities that the environment is protected and disruption minimised.”