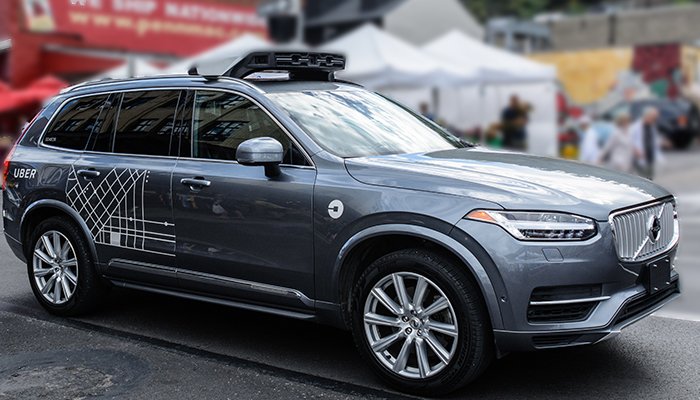 Uber has suspended its self-driving car tests in North America after a fatal accident.

It is believed to be the first fatality involving a fully autonomous vehicle, fuelling concerns over the safety of these vehicles.

Elaine Herzberg, aged 49, was said to have been hit by a car when crossing the road on Sunday night in Arizona, following which she was taken to hospital but died from her injuries.

Uber said its “hearts go out to the victim’s family”, adding: “We’re fully co-operating with Tempe Police and local authorities as they investigate this incident.”

He added: “The City of Tempe has been supportive of autonomous vehicle testing because of the innovation and promise the technology may offer in many areas, including transportation options for disabled residents and seniors. Testing must occur safely. All indications we have had in the past show that traffic laws are being obeyed by the companies testing here.

“Our city leadership and Tempe Police will pursue any and all answers to what happened in order to ensure safety moving forward. I support the step that Uber has taken to temporarily suspend testing in Tempe until this event is fully examined and understood. That is a responsible step to take at this time.”