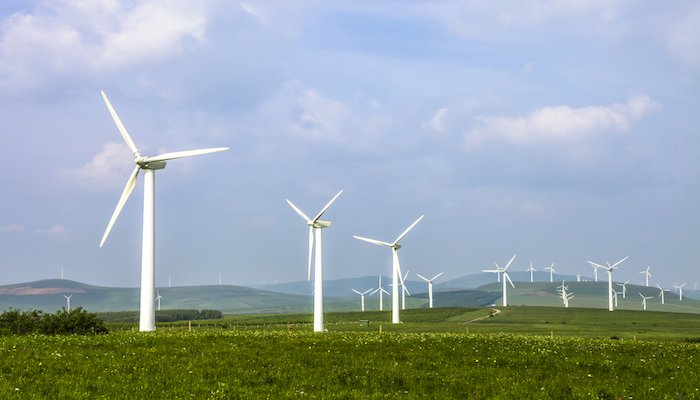 A new community organisation aimed at offering cheaper electricity to those living in fuel poverty in Scotland has been launched.

It comes as research from community-owned renewable energy assets manager Mongoose Energy and non-profit energy supplier Our Power reveal more than a third (36%) of people in Scotland admit to living in fuel poverty.

It adds fuel poverty is directly affecting more than half (56%) of millennials.

Around 38% of Scots consider investment in renewable energy projects as the best solution over increased regulation and fuel price freezes and three quarters of people are calling for the crisis to be dealt with as a matter of urgency.

The new organisation will be dedicated to harnessin power from two community-owned wind projects in Scotland – based in Pogbie, East Lothian and Brockholes, Berwickshire – and is seeking to raise £2.8m to fund them, across both bond and equity offers.

All profits, estimated at £1.9 million over 25 years are to be invested in helping tackle fuel poverty in Scotland.

The firms’ research also found almost two thirds (60%) of Brits are seeking similar investtment opportunities, with a fifth saying they are more likely to invest in this type of fund now than they were five years ago.