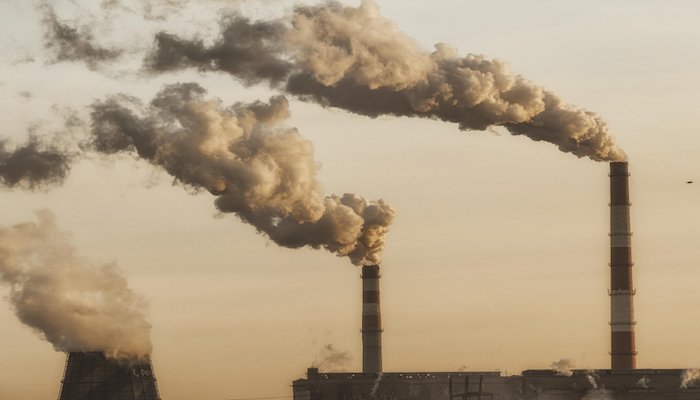 The growth in the world’s energy demand last year led to an increase in carbon emissions for the first time since 2014.

That was due to strong global economic growth, with oil, gas and coal meeting 70% of the growth and renewables accounting for almost all of the rest.

Improvements in energy efficiency slowed down, which led to a rise in global energy-related carbon emissions by 1.4% last year – after three years of remaining flat.

Carbon emissions reached a historical high of 32.5 gigatonnes but it did not increase everywhere – while most major economies saw an increase, the US, UK, Mexico and Japan experienced declines, with the biggest drop seen in the US driven by higher renewables deployment.

IEA Executive Director Dr Fatih Birol said: “The significant growth in global energy-related carbon dioxide emissions in 2017 tells us that current efforts to combat climate change are far from sufficient. For example, there has been a dramatic slowdown in the rate of improvement in global energy efficiency as policymakers have put less focus in this area.”