Galloper Offshore Wind Farm consists of 56 turbines and have the capacity to power 380,000 homes 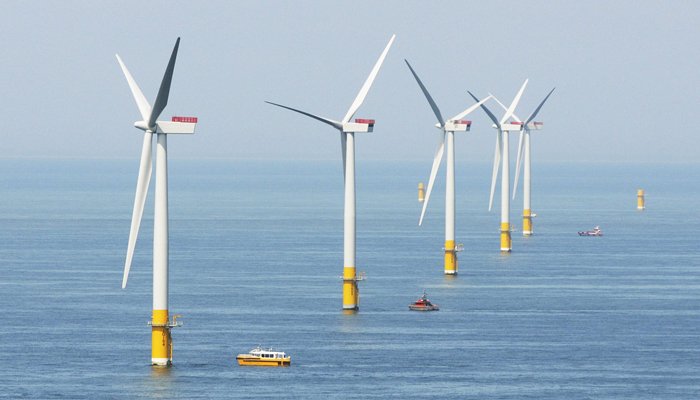 A 353MW wind farm off the Suffolk coast has hit full throttle, 18 months after construction began.

Project Director Toby Edmonds said: “Getting all the turbines switched on means we’ve done it and in record time!

“The Galloper project is supporting UK’s thriving renewable energy. We are proud to have employed 700 people during the construction of the project and have also established a team of 70 people to operate the wind farm from Harwich bringing prosperity and opportunity to the east coast of England. Over its operating lifetime, 18% of the investment at Galloper will be invested in UK companies.”