Aldi swims to the top of sustainable supermarket seafood

A new report suggests its seafood range is greener than that of other supermarkets such as M&S, Morrisons and Iceland 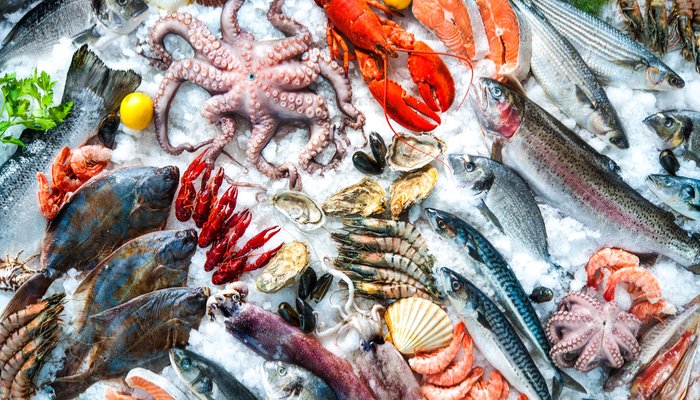 Aldi is swimming ahead of other British supermarkets in terms of the sustainability of its seafood.

That’s according to new report from the Marine Stewardship Council (MSC), which says its seafood range’s green credentials are soaring ahead of other supermarkets such as M&S, Morrisons and Iceland.

The study shows just under 80% of Aldi’s seafood range is certified as sustainable, in comparison to M&S at 19%, Morrison’s at 4% and Iceland at 3%.

The MSC says alongside plastic-free initiatives, sustainable seafood sourcing is vital to protect oceans and ensure fish are available for future generations.

MSC Programme Director Toby Middleton said: “The majority of British supermarkets are making a real investment in the future of their seafood.

“If you’re buying MSC labelled fish or seafood in one of these top five supermarkets, you’re helping to make a positive difference to the world’s oceans.”