Britain has been powered for record 55 hours without coal

There was no coal production between 10.25pm on Monday,16th April and 5.20am today 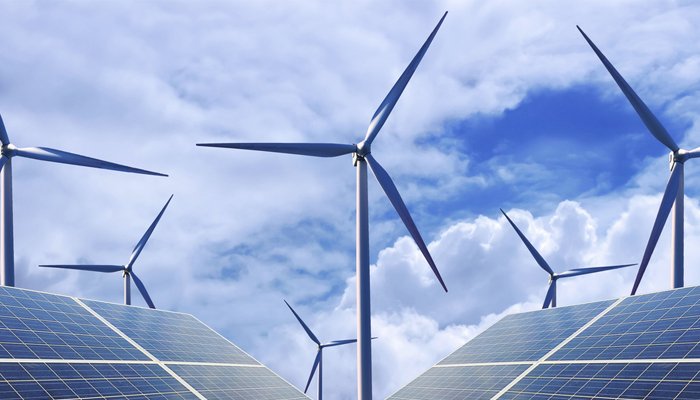 Britain has gone a record amount of time without using coal to generate electricity.

National Grid Control Room said there was no coal-fired production between 10.25pm on Monday,16th April and 5.20am today, i.e. more than two days.

The previous record of the 40-hour coal-free period was between 28th and 30th October 2017.

“However, it’s important to remember coal is still an important source of energy as we transition to a low carbon system.”