EU ‘makes no improvements’ on emissions from new cars

For 17 member states, the average CO2 emissions were higher than in 2016 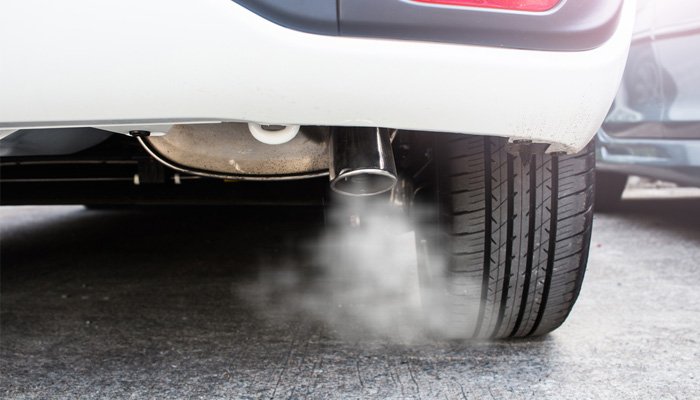 Efforts to reduce carbon emissions from new cars sold in the EU “stalled” in 2017 compared to the year before.

That’s according to provisional data published by the European Environment Agency (EEA), which states while the past years have seen “steady declines”, new passenger cars registered last year emitted 0.4 grammes (g) of carbon dioxide per kilometre on average compared to 2016.

For 17 member states, the average CO2 emissions were higher than in 2016.

The EEA suggests for the first year since monitoring started, petrol cars became the most sold vehicles in the EU, accounting for almost 53% of sales, while diesel made up 45% of the new registrations.

Last week, members of the European Parliament voted in favour of new reforms for more rigorous checks for emissions tests as well as heavy fines.