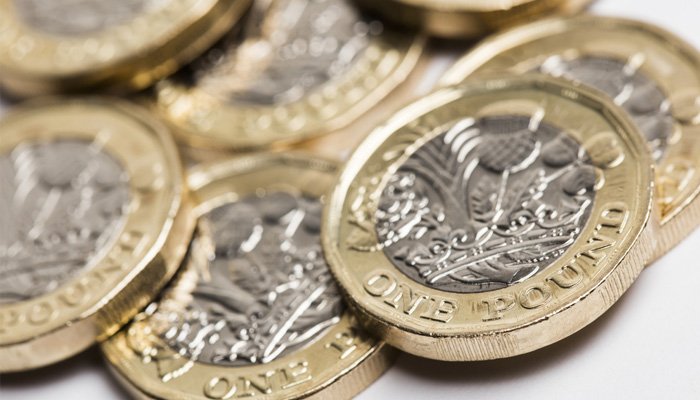 Severn Trent has been ordered to pay £350,000 after a chemical leak polluted a river in Derbyshire.

The incident in November 2015 killed an estimated 30,000 fish and damaged 5km of ecology, according to the Environment Agency.

A leak within a chamber at the treatment works led to the sodium hydroxide contamination, which was then washed through the road gully into the River Amber via an outfall pipe.

The Environment Agency added Severn Trent expressed regret and apologised for the incident, co-operating fully with the investigation.

A spokesperson added: “We’re committed to doing everything we can to improve our local environments and we’ve been given a sector leading status by the Environment Agency several times in the last few years. Since the spill at Ogston we’ve strengthened our procedures and have reduced the number of serious pollution incidents by more than half since 2011. We’ve also donated a further £228,000 to the Derbyshire Wildlife Trust to fund sustainable improvements to the River Amber.”