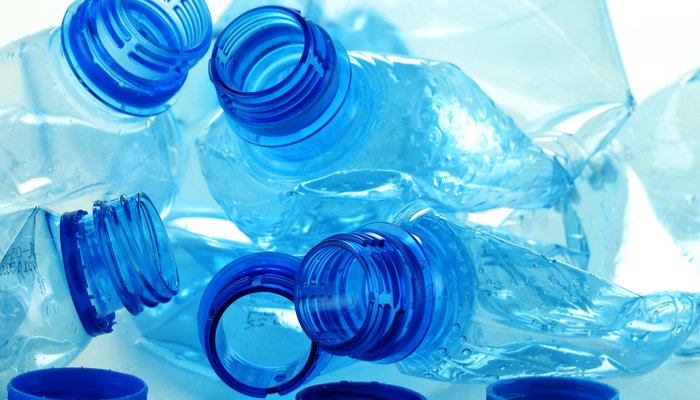 The majority of the UK public say they support the bottle and can return deposit scheme proposed by the government.

That’s according to polling company D-CYFOR, which revealed 74% of people are behind the scheme, which would see an extra cost of between 8p and 22p added to the purchase price of drinks, to be refunded to the customer when they recycle the container.

The survey also asked what people currently do with used empty plastic bottles if they finish them when not at home – 42% said they would keep the bottle and reuse it, around a third stated they go out of their way to find a recycle bin and a quarter responded by saying they throw it in the nearest bin of any kind.

Approximately 69% of the public said they think current recycling infrastructure in the UK is not sufficiently developed enough to cater for the amount of packaging used in public areas.