UK is ‘leading the way with planned North Sea projects’

It has 10 planned projects, followed by Norway and the Netherlands with five and one respectively 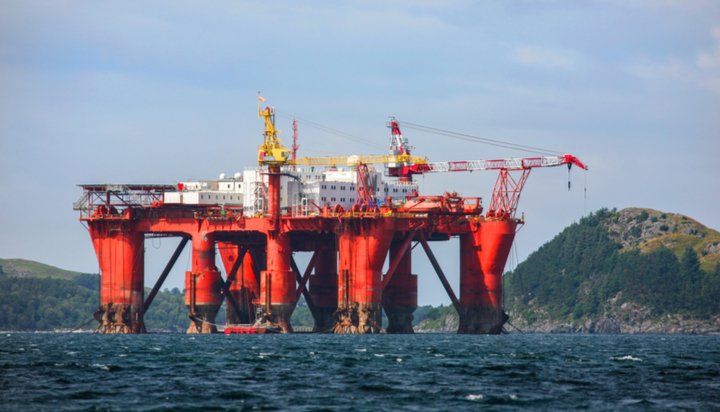 The UK is leading the way in terms of the projects planned in the North Sea up until 2025.

That’s according to a new report from analytics firm GlobalData, which says it has 10 planned projects, followed by Norway and the Netherlands with five and one respectively.

It shows Britain also leads in terms of announced projects with 22, in addition to seven from Norway and one from Denmark.

A total of 46 crude and natural gas projects are expected to enter operation in the North Sea between 2018 and 2025, with 16 having identified development plans and the other 30 being in the conceptual study phase.

Bringing them online is expected to require capital expenditure of around $21.7 billion (£16bn).