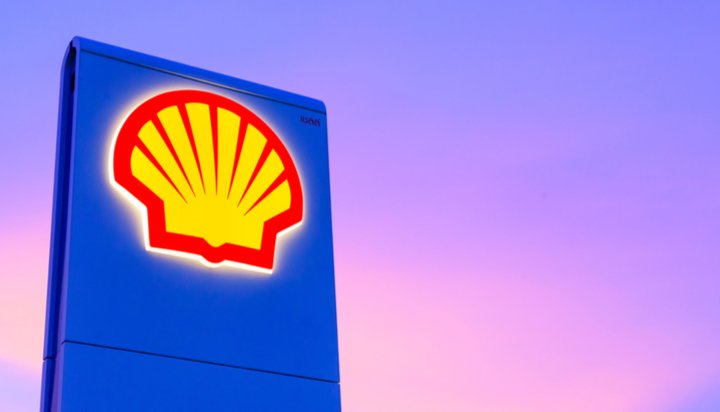 Shell has awarded a total of £180,000 to two British entrepreneurs to help scale up their innovative low carbon businesses.

The energy giant’s funding competition aims to support promising sustainability technologies which it thinks have the potential to play an important part in transitioning to a low carbon energy system.

It crowned London-based Seawater Greenhouse its Shell Springboard national winner and provided it with £150,000 of funding.

The firm plans to use this money to commercialise its ‘cool house’ technology, which evaporates sea water to create a cool and humid micro-atmosphere to grow crops in arid coastal environments around the world.

MiAlgae beat five other finalists to be crowned Shell Young Entrepreneur of the Year, winning a total of £30,000 – the Edinburgh-based company uses by-products of whiskey production to grow micro-algae, which can be used to sustainably farm fish.