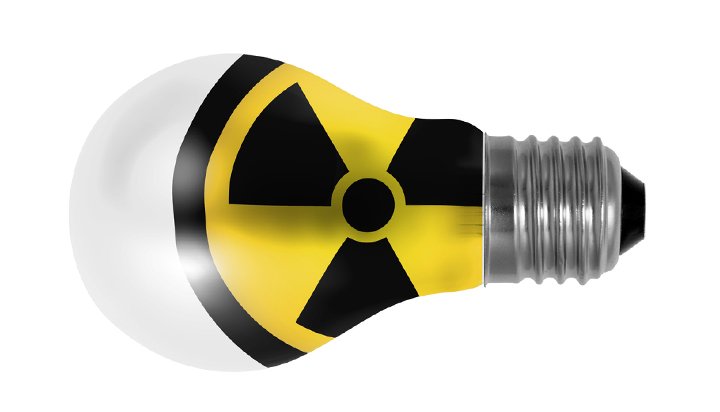 The UK Government has denied reports which claim it will guarantee loans for Hitachi’s Horizon nuclear power project.

The proposed nuclear reactors to be installed at Wylfa – which will have a capacity of 3GW – were given the green light by the UK’s nuclear regulators last year.

Japanese media reported Prime Minister Theresa May met the chairman of Hitachi in London earlier this month to discuss the project.

BEIS told ELN the government “regularly engages with new nuclear developers” on a range of issues, including financing, however, it “does not recognise the reports”.

A spokesperson added: “Nuclear power remains a crucial part of the UK’s energy future but we have always been clear that this must be delivered at the right price for consumers and taxpayers.

“This principle runs through all our engagement with any new build developers. These discussions are commercially sensitive and we have no further details at this time.”