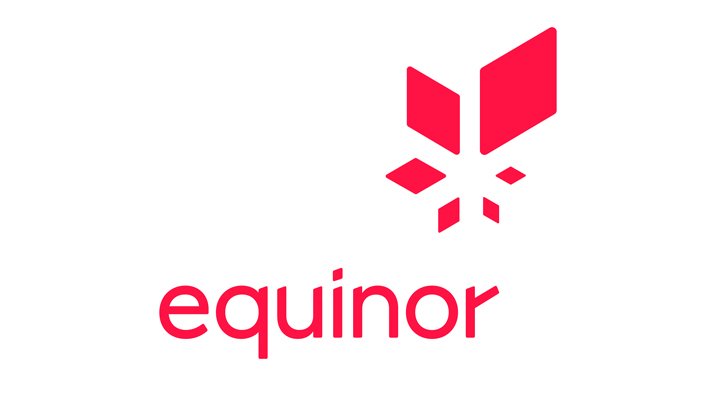 Statoil has officially changed its name to Equinor following approval from its shareholders.

The Norwegian energy company ditched the word ‘oil’ from its name to broaden its energy reach beyond oil and gas production.

The new name reflects the starting point for words like equal and equilibrium and ‘nor’ signalling its Norwegian origin.

President and CEO Eldar Sætre previously said: “Looking towards the next 50 years, reflecting on the global energy transition and how we are developing as a broad energy company, it has become natural to change our name.

“The name Equinor captures our heritage and values and what we aim to be in the future.”

The company has committed between 15% to 20% of investment in new energy solutions by 2030.