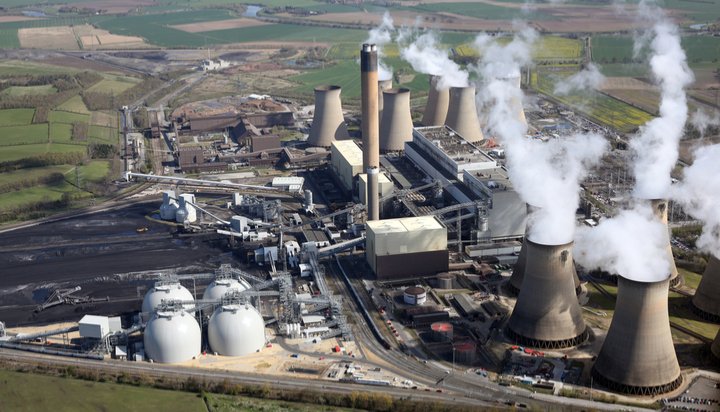 British power company Drax has announced it will begin trialling a bioenergy carbon capture and storage (CCS) project at its plant in Yorkshire.

The organisation claims the trial initiative is the first of its kind in Europe and will see its greenhouse gas emissions mixed with a solvent to ‘collect’ carbon dioxide, which will then be stored and prevented from entering the atmosphere.

It will work on the project with energy firm C-Capture, which is connected to the chemistry department at the University of Leeds.

Drax says in bioenergy production, the plants or trees used to produce biomass soak up carbon from the atmosphere as they grow, releasing it into the atmosphere when burned but producing no new net carbon emissions.

It suggests by storing its emissions underground through CCS, the plant could achieve negative net emissions.

The firm said it will invest £400,000 in what could be the first of several similar projects, with the initial phase starting this month.

Chris Rayner, Founder of C-Capture and Professor of Organic Chemistry at the University of Leeds, said: “We have developed fundamentally new chemistry to capture carbon dioxide and have shown that it should be suitable for capturing the carbon produced from bioenergy processes.”