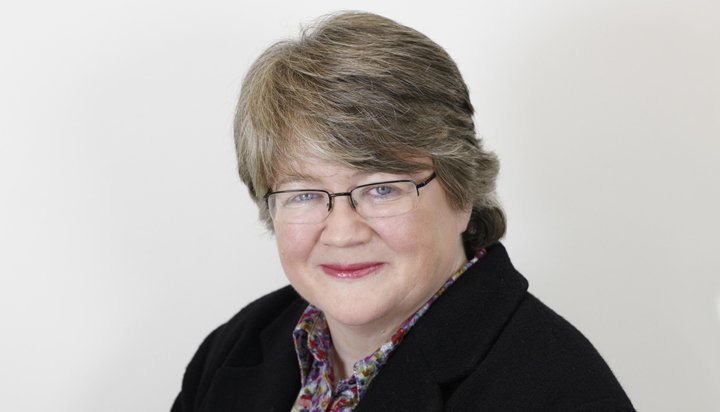 Therese Coffey MP has temporarily stepped down from her role as Environment Minister.

The Department for Environment, Food and Rural Affairs (Defra) said Ms Coffey is recovering from a “period of illness” – MP for Macclesfield David Rutley has been appointed to temporarily replace her.

His role will be unpaid in addition to his post as a government whip – his duties will cover marine environment, air quality, waste and the 25-Year Environment Plan.

A Defra spokesperson said: “Minister Coffey is currently absent due to ill health. We wish her a swift recovery and look forward to her returning to Defra soon.”

Defra yesterday unveiled its latest proposals under the clean air strategy to tackle air pollution in the UK.