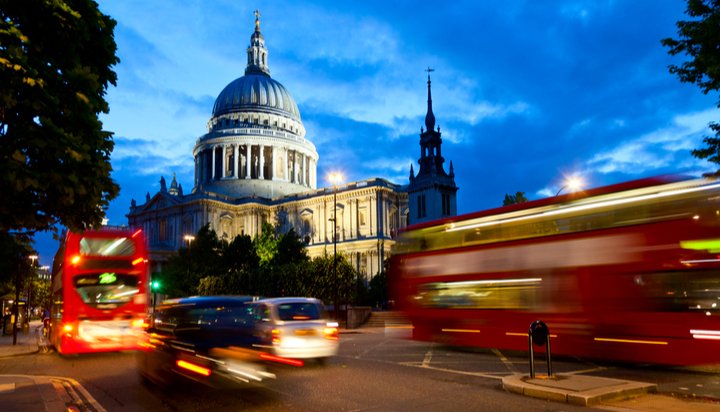 The mayor of London has announced a £1 million fund to help 50 schools in London’s most polluted areas reduce the affects of air pollution.

Under measures introduced by Sadiq Khan, air quality audits have been carried out at schools across 23 boroughs, resulting in a range of bespoke recommendations being drawn up to protect pupils.

These include major infrastructure measures such as closing roads or moving playgrounds and entrances, as well as targeting indoor pollution using ventilation systems and installing green ‘pollution barrier’ hedges, tackling engine idling outside schools and promoting cycling and walking.

St Mary’s Bryanston Square Primary School in Westminster, close to the busy Marylebone Road, is one of the schools involved.

Around £20,000 of funding is now being used to install and test a new filtration system to reduce pollution inside the school.

The borough is also trialling a year-long closure of the busy road outside its entrance at the start and end of the day.

Each of the 50 audited schools have been provided with a £10,000 starter grant – other schools located in areas exceeding legal air pollution limits can apply for green infrastructure funding.

Mr Khan said: “I’m doing everything in my power to protect children in London from air pollution. Our air quality audits set out to reduce pollution in and around school premises.

“City Hall are also offering funding to the 50 audited schools, as well as other schools and nurseries located in high-pollution areas, to help them make immediate changes.”