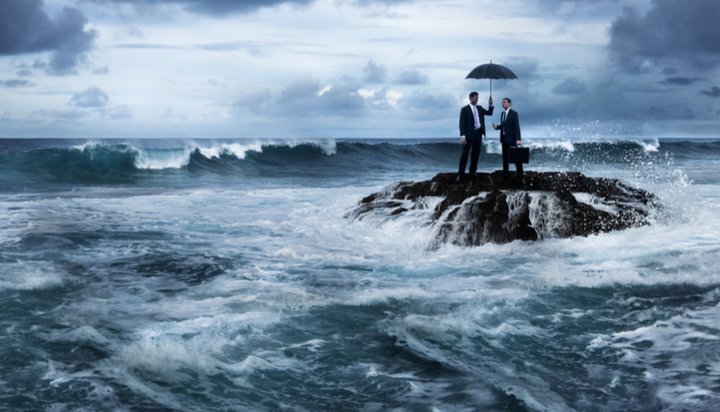 That’s according to the Environmental Audit Committee (EAC), which says although the majority of these organisations say they are taking action to mitigate dangers, a minority remain too complacent.

It surveyed groups including the BT Pension Scheme, British Airways Pensions and the Ford Pension Fund regarding the extent to which environmental changes were being factored into their investment decisions.

The Committee split the responses into three broad categories based on what the pension funds self-reported.

It shows 11 funds fell into the ‘more engaged’ category, featuring organisations taking steps to assess and minimise their exposure to the physical and transition risks from climate change.

Pension funds in this group support recommendations on climate financial disclosures and most have committed to or are considering reporting in line with these recommendations.

Eight funds were judged to be making some progress. They acknowledged climate change as a risk but often saw it as one of the many environmental, social and governance (ESG) factors they had to contend with. There was less demonstration of climate-cautious behaviours being implemented in specific investment decisions.

The EAC suggests six were ‘less engaged’ and do not formally consider climate change as a strategic risk, with little reported evidence of strategic input or oversight – these include the HBOS Final Salary Pension Scheme, the Aviva Staff Pension Scheme and the BP Pension Fund.

Mary Creagh MP, Chair of the EAC, says: “It is encouraging that a majority of the UK’s largest pension funds say they are taking steps to manage the risks that climate change poses to UK pension investments.

“But a minority of funds appear worryingly complacent. Pension funds should at least assess the exposure of their assets to the physical, transition and liability risks from climate change that will materialise during savers’ lifetimes.”

Caroline Escott, Defined Benefit and Investment Policy Lead at the Pensions and Lifetime Savings Association, said: “Climate change is not just an ethical issue for pension fund governance bodies but a major threat to financial stability.

“It is therefore imperative that boards and committees consider the potential impact that climate change will have on their investment portfolios and we welcome the EAC’s focus in this area.”