Around 250 apprentices are now working on the new facility, which is expected to provide 7% of the nation’s electricity needs 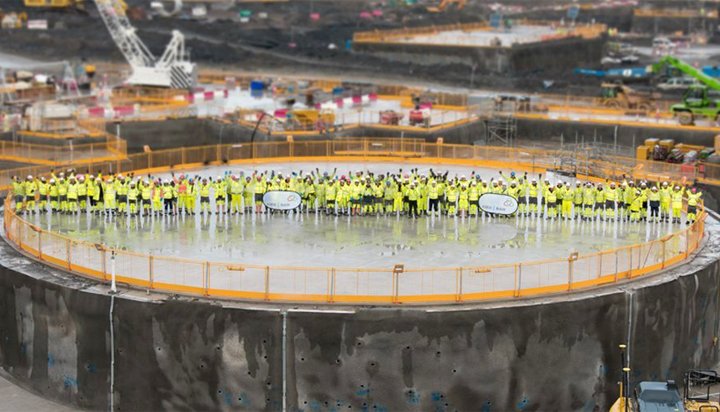 The site in Somerset has achieved a new milestone, with 250 apprentices now working on the new nuclear facility – developer EDF Energy has set a goal of 1,000 trainees in total during the lifespan of the project.

Hinkley Point C is the UK’s first new nuclear power station is a generation and is expected to provide around 7% of the nation’s electricity needs.

Energy Minister Richard Harrington will also join Mr Clark to meet some of the apprentices and staff working on the site and see the progress that has been made.

The Hinkley contract was signed between the UK Government and EDF in September 2016 and currently, around 3,100 staff are working on site every day.

Contracts valued at a total of £9.4 billion have been signed between EDF and other contractors and developers.

Power production from the plant is expected to start in 2025.