The Climate and Clean Air Coalition will be working to create an air quality monitoring network that will eventually link almost 1,000 athletics tracks around the world 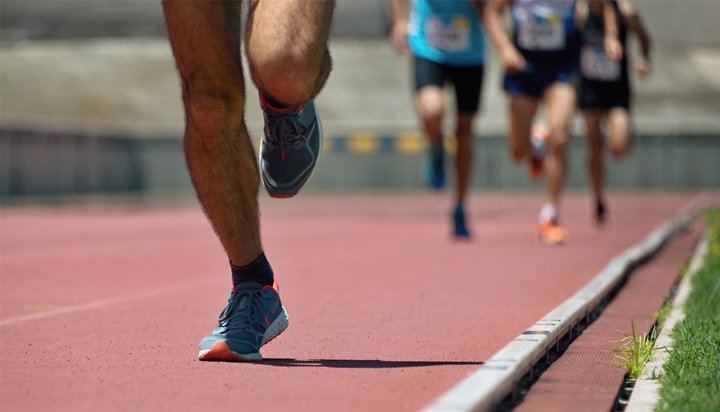 The International Association of Athletics Federations (IAAF) has joined forces with the UN to tackle the air pollution crisis.

The partnership is supported by the Climate and Clean Air Coalition (CCAC), which will be working to create an air quality monitoring network that will eventually link almost 1,000 athletics tracks around the world within five years.

The IAAF has pledged to engage a community of professional athletes, local and national governments as well as community leaders who choose to run as their main form of exercise to not only raise awareness about air pollution but to contribute key data to combat it.

It is estimated around 6% of the world’s population of 7.6 billion run regularly, a figure expected to rise to more than 10% in the next few years.

Some of the key objectives of the partnership are to create a major city network of air quality monitors that can help runners choose the best times to run in their cities, study the correlation of air quality on the performance of athletes and lead and join global campaigns for cleaner air.

The IAAF has also pledged to introduce measures to reduce plastics at future events and encourage member federations and permit meetings to follow suit.

IAAF President Sebastian Coe said: “We are delighted to join forces with the UN Environment to raise awareness and collect data that will enable our athletes and communities around the world to help tackle this silent killer. We hope that governments, community leaders and the public take a greater interest in what affects every breath they take.”