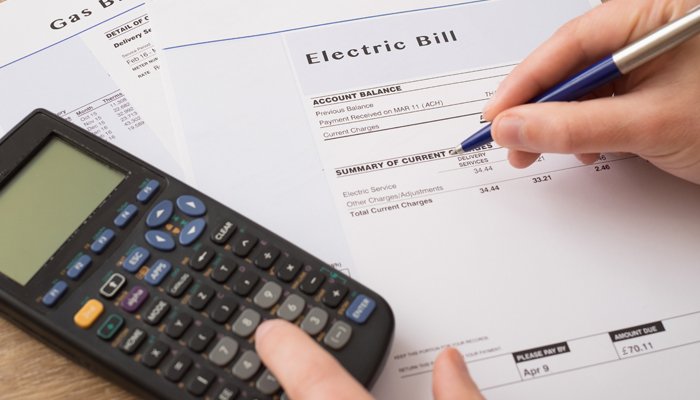 E.ON has announced a 4.8% increase in energy prices – its second hike this year.

It will come into effect on 16th August, adding around £55 to the average dual fuel bill a year – electricity-only customers will see a £36 increase and gas-only customers’ bills will rise by £19.

Around 1.8 million customers on the standard variable tariff will be affected but those on fixed tariffs and covered by prepayment meters will remain unaffected.

E.ON UK Chief Executive Michael Lewis said: “We had hoped that by making the structural changes we made earlier this year, impacting bills by around £22 a year, we could avoid an increase in our unit price. Those changes applied to all tariffs, not just our standard tariff and reflected cost changes as we saw them at the time as well as bringing our tariff structure in line with most of the market.

“However, as was seen in relation to the increases in the regulated prepayment cap in April, a number of costs have risen quite sharply and in particular we’ve experienced a hike in the price we have to pay for the energy our customers need, partly driven by the Beast from the East and extreme weather conditions experienced earlier this year. through advanced purchases, we had been able to shield our customers from some but not all of this impact.”