The Department for Business, Energy and Industrial Strategy said the growth would be ‘mainly driven by increases in fuel prices’ 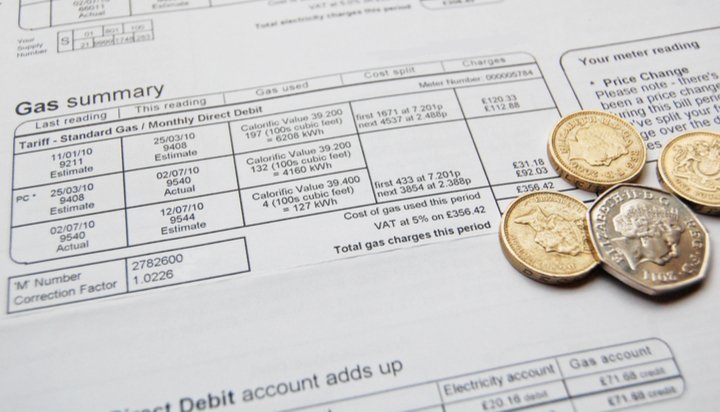 The fuel poverty gap, measured between households’ energy bills and what they can afford to pay, is expected to expand by 9% between 2016 and the end of 2018.

The Department for Business, Energy and Industrial Strategy (BEIS) forecasts that despite narrowing slightly in 2016, the gap will stretch up from £326 to £357 over the most recent two-year period.

The department said the growth would be “mainly driven by increases in fuel prices” and showed the proportion of households living in fuel poverty in 2016 rose for the second consecutive year to around 2.5 million homes.

The level of fuel poverty wass highest in the private rented sector at 19.4%, compared to those in owner-occupied properties at 7.7%.