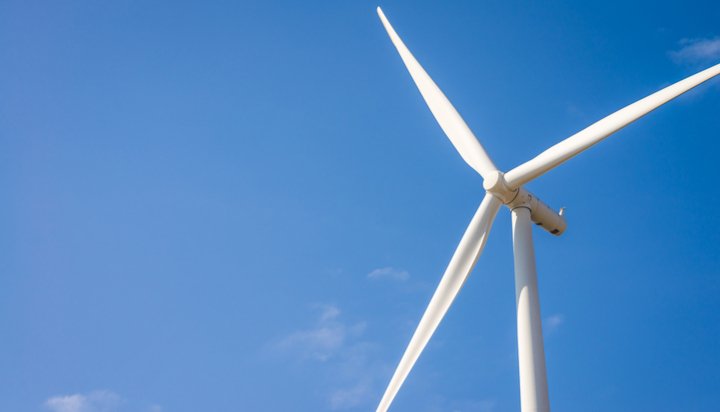 The Khalladi wind farm in Morocco is the European Bank for Reconstruction and Development’s (EBRD) first private renewable project financed in the country.

The EBRD, the Banque Marocaine du Commerce Exterieur and the Climate Investment Fund extended a loan of €120 million (£106m) to project developer ACWA Power Khalladi, which did not receive state support.

The wind farm’s 40 wind turbines are now fully operational and have a total capacity of 120MW, producing around 380GWh per year to be sold to large industries.

The facility is expected to reduce greenhouse gas emissions by more than 200,000 tonnes of carbon dioxide per year.

Harry Boyd-Carpenter, EBRD’s Head of Power and Energy Utilities, said: “This is a landmark project in particular because it does not rely on government support but instead is selling power in a competitive environment, demonstrating that clean, renewable power has really come of age.”