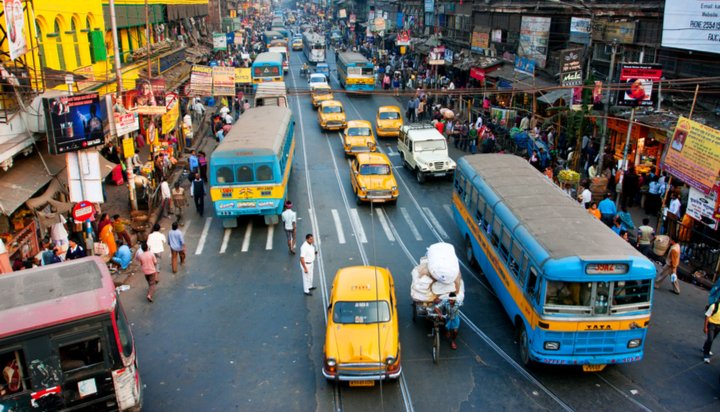 The Indian Government is planning to launch a fleet of methanol-powered Mercedes-Benz buses as part of efforts to promote alternative fuels across the country.

The scheme will start with two pilot projects in Assam and Maharashtra, where it will operate a total of 20 vehicles.

A ministerial meeting on methanol transport, chaired by Road Minister Nitin Gadkari, saw plans discussed to boost production of the biofuel – politicians said the use of methanol could reduce India’s crude oil imports by a fifth.

A government official said: “The projects being planned to launch in Maharashtra and Assam will see running of a fleet of 10 buses each in both the states, fuelled by methanol.”

The official added the projects would be sponsored by the Ministry of Road Transport and Highways.