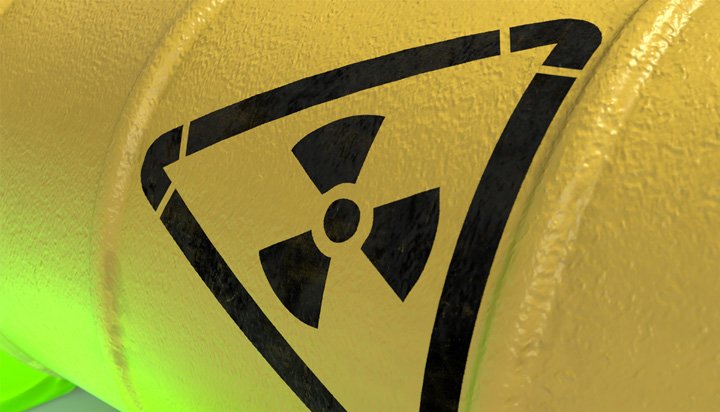 BEIS has appointed Sir Nigel Thrift as the new Chair of the Committee for Radioactive Waste Management (CoRWM).

CoRWM, a non-departmental public body sponsored by BEIS, advises the UK Government on the long-term management of radioactive waste, including storage and disposal.

The Committee’s primary task is to provide independent scrutiny on the government’s and Radioactive Waste Management’s (RMW) programme to deliver geological disposal, together with interim storage, for higher activity wastes.

He will serve in his new role for three years.