It is consulting on its proposals, which it suggests will be a ‘small, yet important step’ towards a decarbonised future in Wales 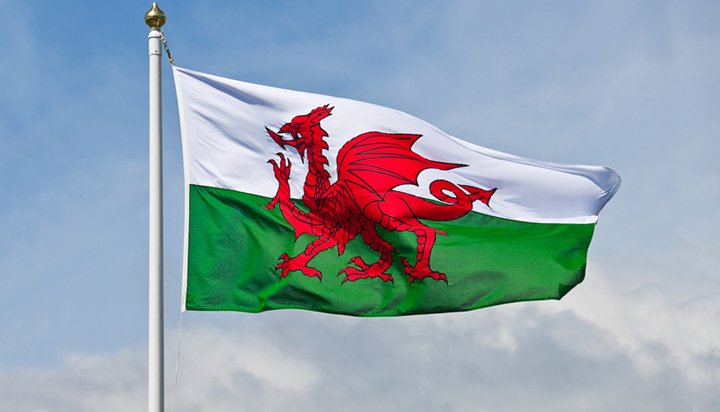 The Welsh Government has confirmed plans to put an end to fracking in the country.

It has set out the new proposals on onshore petroleum extraction, which includes fracking, following its moratorium on the extraction of shale gas it placed since 2015. That meant councils in favour of approving fracking applications had to refer them to the energy secretary.

The government believes further development of new petroleum sources will hinder its ambitions and commitments towards a low carbon future.

The nation has set a target to generate 70% of its electricity demand from renewable sources by 2030.

The government is consulting on its proposals – which it suggests will be a “small, yet important step” towards a decarbonised future in Wales – until 25th September 2018.

Welsh Energy Secretary Lesley Griffiths said: “Our aim is to sustainably manage our natural resources in a way which meets the needs of Wales today, without compromising the needs of future generations.

“To meet our climate change targets, our long term aim is to remove fossil fuels from our energy mix while minimising economic impact and providing clarity for investors and encouraging them to invest in lower carbon alternatives.”

The UK Government, however, unveiled new plans for “faster and fairer” fracking decisions earlier this year.