For around an hour on Saturday, solar was the UK’s main source of electricity, with a share of more than 27% 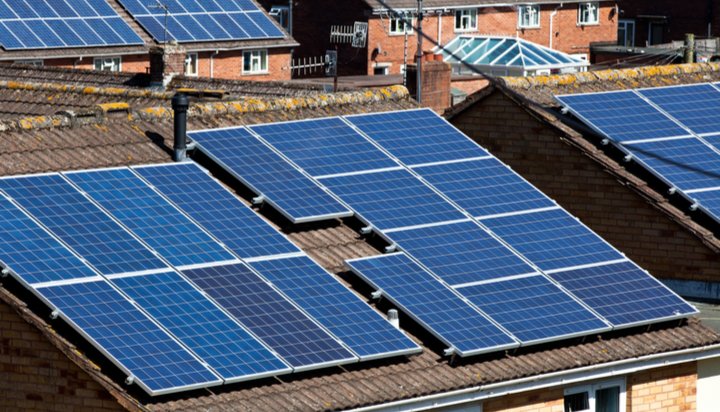 That’s according to National Grid, which shows although new solar installations have significantly slowed as a result of subsidy cuts over the past year, a run of clear, sunny days has resulted in a series of successes for the sector.

For around an hour on Saturday, solar was the UK’s main source of electricity, producing a share of more than 27%.

The record for weekly solar generation was broken between the 21st and the 28th of June, when it produced 533GWh of power – during this period, solar generated more than 75GWh on five of the seven days.

Duncan Burt, Director of System Operations at National Grid, said: “During the past 12 months alone, we have seen renewable generation records broken and we expect this trend to continue, as technology advances and we find new ways to accommodate and manage more wind and solar power on our network.”