‘Theresa May must challenge Donald Trump on climate failures’ 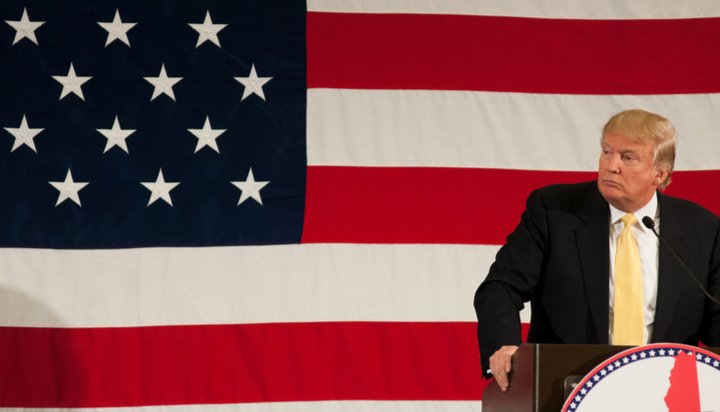 Climate scientists have written a letter urging UK Prime Minister Theresa May to challenge US president Donald Trump on his alleged climate failures.

According to media reports, a total of 135 top climate scientists say the US president is putting British national security at risk through ignoring climate change and allowing carbon emissions to continue unabated.

Mr Trump withdrew the US from the Paris Agreement on climate change in 2017, claiming it was “very unfair to the US”.

Scientists say since the turn of the millennium, the UK has experienced its warmest and wettest years since records began and suggest this trend will continue.

The letter states: “As the US is the world’s second largest source of greenhouse gas emissions, President Trump’s policy of inaction on climate change is putting at risk the UK’s national security and its interests overseas.”