Could floating solar panels be the key to clean energy in Singapore? 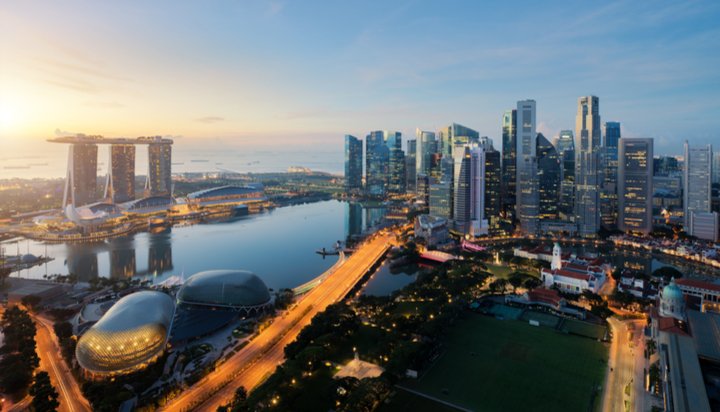 In land-scarce Singapore, floating solar panels could be the key to a clean energy system.

That’s according to the Housing and Development Board (HDB), which has announced it will be signing a deal to collaborate with a landscaping firm for the study and development of a floating marine solar system.

The organisation says the study would see how its floating system design can withstand harsh environmental conditions in the sea such as strong winds and violent waves.

Currently, more than 95% of Singapore’s energy comes from the burning of natural gas – although solar panels have been installed or are being fitted in more than 2,400 of the HDB’s housing blocks, the city could one day run out of roof space due to Singapore’s small land area.

The HDB says renewable energy from the sun would be the best way to reduce the country’s reliance on fossil fuels.

HDB CEO Cheong Koon Hean said: “One way to further harvest Singapore’s solar energy is to look beyond the sky to the sea. This is a practical approach, considering Singapore’s land constraints.”