Last year, more crude oil was sent to the East Asian nation than any other destination 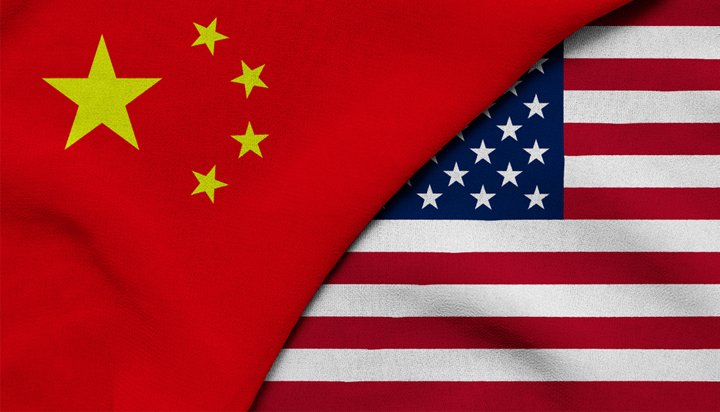 China is a key destination for the US in boosting its energy exports.

According to the US Energy Information Administration (EIA), the East Asian country has been among the largest importers of US crude oil and liquified natural gas (LNG).

Last year, more crude oil was sent to China than any other destination – apart from Canada – and has been the world’s largest net importer of total petroleum and other liquid fuels since 2013.

It surpassed the US as the world’s largest crude oil importer in 2017, with the UK and the Netherlands in third and fourth place.

The EIA adds China’s imports of US crude oil have continued to increase, averaging 330,000 barrels per day this year through April.

Its report suggests as US liquefaction export facilities have come online, the US has exported greater volumes of LNG, averaging 1.9 billion cubic feet per day last year.

Out of that amount, 15% was delivered to China, making it the third largest importer of US LNG exports, after Mexico and South Korea.

The EIA states: “Based on data through April 2018, China’s imports of US LNG have averaged 0.4 billion cubic feet per day, behind only South Korea and Mexico. The next largest importer of US LNG, India, received less than half as much US LNG as China so far in 2018.”