The number of events that have a serious, extensive or persistent impact on the environment has increased 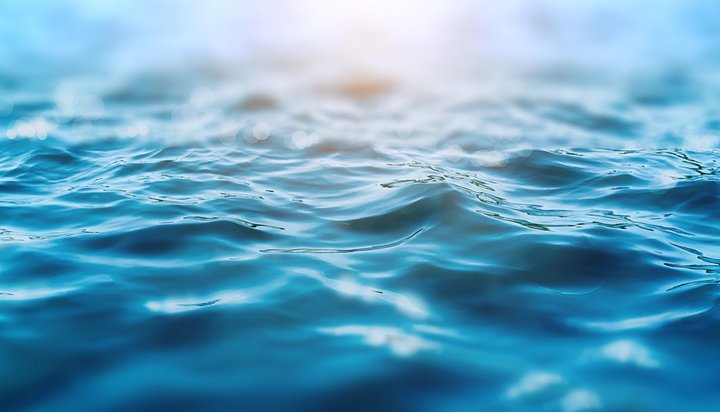 The water industry is not doing enough to reduce serious pollution incidents and ensure compliance with discharge permits.

That’s according to the Environment Agency, which said while water quality is higher, the number of ‘category 1’ incidents – which have a serious, extensive or persistent impact on the environment – has risen to 11, 10 of which were associated with wastewater.

Earlier this year, it called for fines for the most serious pollution incidents to be proportionate to the turnover of water companies.

United Utilities and Wessex Water were the top performing companies last year for the third year running – out of the nine big water and sewerage firms – and have been joined by Severn Trent Water, all receiving the top four-star rating.

The Environment Agency said South West Water and Northumbrian Water received the lowest rating and is therefore calling on them to urgently improve their performance.

South West Water is the “worst performer” on pollution incidents and Northumbrian Water on permit compliance.

The Agency added companies are required to have effective pollution reduction plans in place that are sufficiently ambitious and achieve timely results to meet its expectations.

Executive Director of Operations Toby Willison said: “The leading companies in this report show that reducing their environmental impact can be done so we look to companies to share good practice and improve quickly.

“But one serious pollution incident is one too many. We will always work closely with companies who want to do the right thing but we will take action against those who don’t.”

Industry body Water UK said the report “rightly highlights” the majority of companies have a “good” or “leading” performance.

Chief Executive Michael Roberts added by 2020, water companies will have invested around £25 billion in environmental work.

Northumbrian Water said while its Discharge Permit Compliance was “disappointing” this year, the issues related to only seven of its sites and it still achieved a 96% compliance.

Wastewater Director Richard Warneford added: “Six months into 2018 with zero compliance failures, we are confident in turning previous issues around and we are pushing for 100% Discharge Permit Compliance. We have an ambitious approach to achieving our goals and will be aiming for four-star rating in 2018.”

South West Water said it remains on track do deliver its business plan by 2020 and has achieved its “best ever performance” in wastewater in several key areas.

A spokesperson added: “Under our revised pollution reduction strategy, we remain absolutely determined to achieve 100% compliance with wastewater permits, zero serious and significant pollution incidents, a big reduction in other incidents and a further increase in self-reporting.

“Our continued focus on compliance at challenging sites and ongoing monitoring of their performance will ensure that our numeric compliance improves significantly during 2018.”