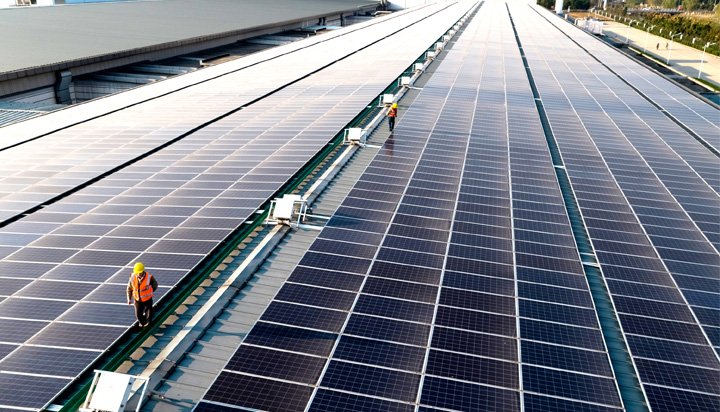 It will jointly invest the money with 10 of its suppliers over the next four years into the China Clean Energy Fund to boost the use of renewable energy in its supply chain.

The fund, which will be managed through third party DWS Group, will invest in and develop 1GW of green energy projects – equivalent to powering nearly one million homes.

Lisa Jackson, Apple’s Vice President of Environment, Policy and Social Initiatives said: “We’re thrilled that so many of our suppliers are participating in the fund and hope this model can be replicated globally to help businesses of all sized make a significant positive impact on our planet.”

Apple launched its Supplier Clean Energy Programme in 2015 – since then, 23 manufacturing partners operating in more than 10 countries have committed to powering all their Apple production with 100% renewable power.

They aim to generate more than 4GW of new clean energy worldwide by 2020 – representing one-third of the iPhone maker’s electricity footprint.

Earlier this year, the Apple announced its global facilities are powered by 100% clean energy.