Could climate change kill the internet? 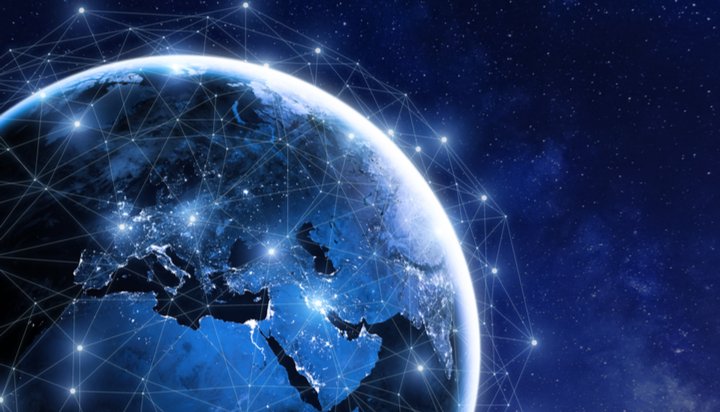 Could climate change kill the internet?

Researchers at the University of Wisconsin–Madison and the University of Oregon seem to think so – they used data from the Internet Atlas, a global map of the internet’s physical structure, to work out where vital cables are buried and how they could be affected by rising sea levels.

Researchers say more than 4,000 miles of fibre optic cables buried in densely populated coastal regions of the US are likely to be affected by 2033.

Buried fibre optic wiring is designed to be water-resistant but unlike the marine cables that carry data from continent to continent under the ocean, they are not waterproof and can be damaged.

The scientists believe New York, Miami and Seattle would be the cities most affected but suggest the damage would not be confined to those areas and would have global effects on the world wide web.

Paul Barford, Professor of Computer Science at the University of Wisconsin–Madison, said: “Most of the damage that’s going to be done in the next 100 years will be done sooner than later.