Nearly a quarter of Brits ‘have never switched energy providers’ 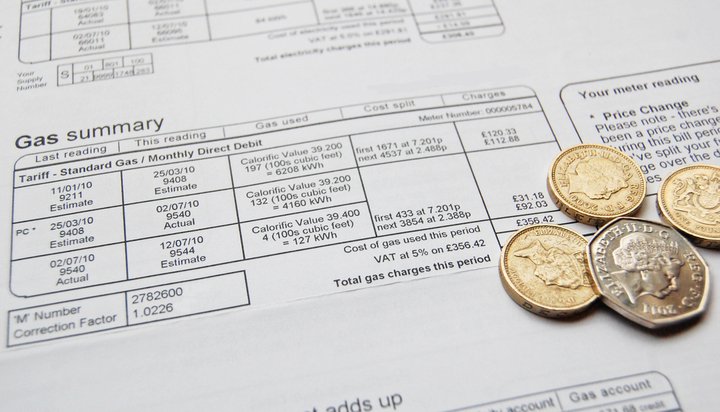 Nearly a quarter of Brits have never switched energy providers.

That’s according to Igloo Energy, which suggests this is despite millions of pounds being spent on campaigns to promote switching.

It says one in six (16%) of Brits say they won’t switch providers as they think it’s too much hassle and 47% believe the Big Six offer the best prices.

Igloo Energy claims many of these customers could save up to £434 per year by moving elsewhere.

Its report shows a quarter of billpayers originally picked a Big Six supplier as they trusted an established name more than a challenger brand.

“Many have switched onto attractive introductory deals but twelve months later found themselves paying through the nose on more expensive tariffs.”