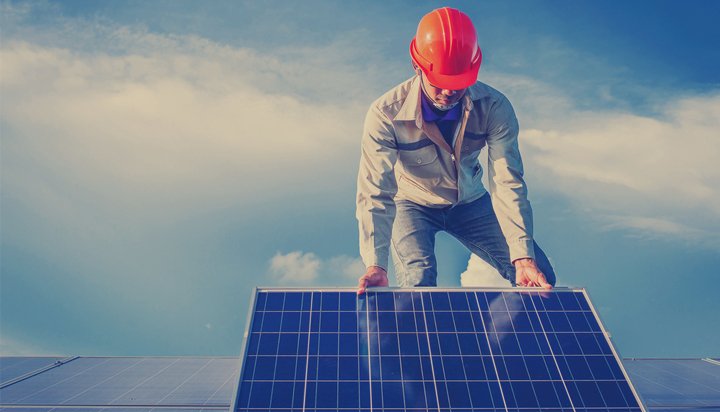 The UK Government has announced plans to axe the Feed-in Tariff (FiT) scheme from April next year.

It does not intend to replace the initiative and there will be no grace period for those projects in oversubscribed deployment caps queuing beyond the closure date of 31st March 2019.

The date has been set for both export and generation tariff.

The FiT scheme was established in 2010 and provides payments to owners of small-scale renewable generators at a fixed rate per unit of electricity produced and is funded through levies on suppliers, which are passed on to consumers.

BEIS says at the time the programme was introduced, it was estimated to add £440 million per year to consumers’ energy bills in 2020.

However, it suggests these projections are no longer correct – the latest estimate is £1,600 million per year at the end of the decade.

Impact assessment analysis found the closure of FiTs would save between £1.3 billion and £1.9 billion.

BEIS adds: “Since 2010, our support has driven down the cost of small-scale low carbon electricity generation significantly. As costs continue to fall and deployment without direct subsidy becomes increasingly possible for parts of the sector, it is right that the government acts to ensure continued value for money for billpayers over the longer term. That is why government took the decision in 2015 to close the generation tariff from end of March 2019.”

It is consulting on the proposals until 13th September 2018.

The government has also launched a consultation on the future of support for small-scale, low carbon electricity generation.

Trade bodies are disappointed about the announcement.

RenewableUK’s Executive Director Emma Pinchbeck said: “Today’s confirmation that there will be no replacement to the Feed-in Tariff is a major blow to small-scale renewables in the UK. The government has known the FiT would be closing for three years and the fact that they are only now beginning the conversation about new policies is far too little, far too late for many companies.

“They have been waiting, at great cost, for the government to issue today’s consultation for over a year.”

The Solar Trade Association is urging the government to work with the organisation and industry “as a matter of urgency” to fill the gap and ensure a smooth transition.

CEO Chris Hewett said: “The good news, as we look beyond FITs, is that solar is coming of age and while solar always makes great environmental sense it now makes economic sense for most investors without public subsidies given fair treatment by government. An average domestic solar system cost £12,000 in 2010. It is more like £5,000 today.

“The bad news is that Government has been crystal clear today on what policy measures will stop – even very basic rights to fair export payments – but they are frighteningly vague on what comes next. There is real dismay that there is now a serious & needless policy gap between the end of FiTs and the start of the new regime.”